The "three primary colors" have a strong contrast, and the super-saturated three primary colors collide with each other. Whether it is for embellishment or large-area rendering, the line of sight will be naturally locked without focusing on the eyes, and it will always shine. 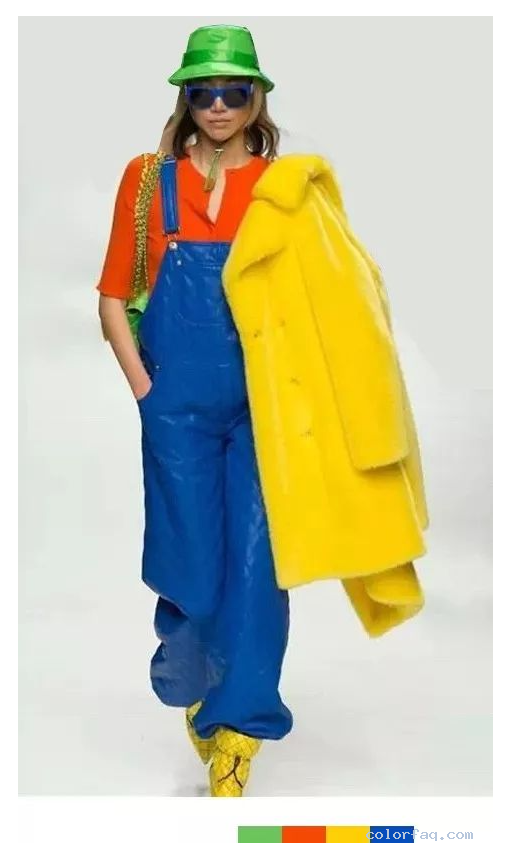 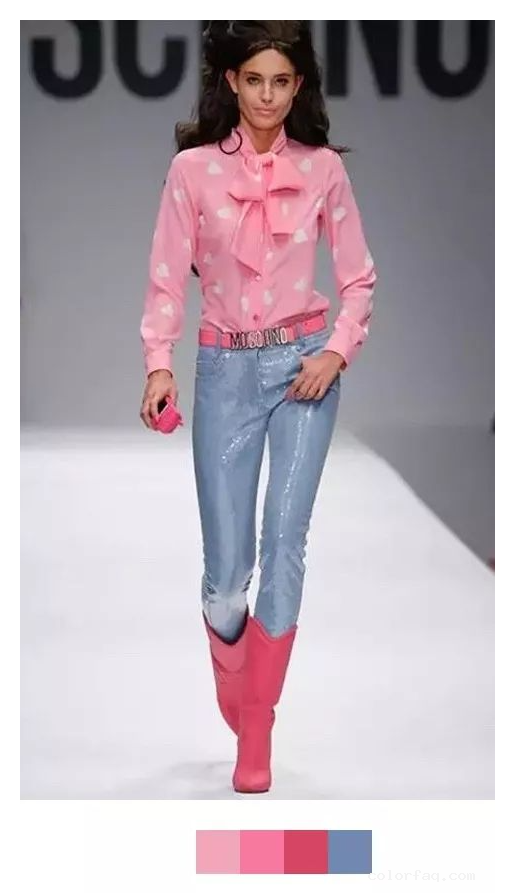 "Light red + light blue" has a weak contrast. Because a large amount of white is added to the color, the lightness is increased. Compared with the radiant high saturation color, it looks more soft and delicate, and the color is elegant and refreshing.

What is contrast color

How to correctly convert YUV to rgb